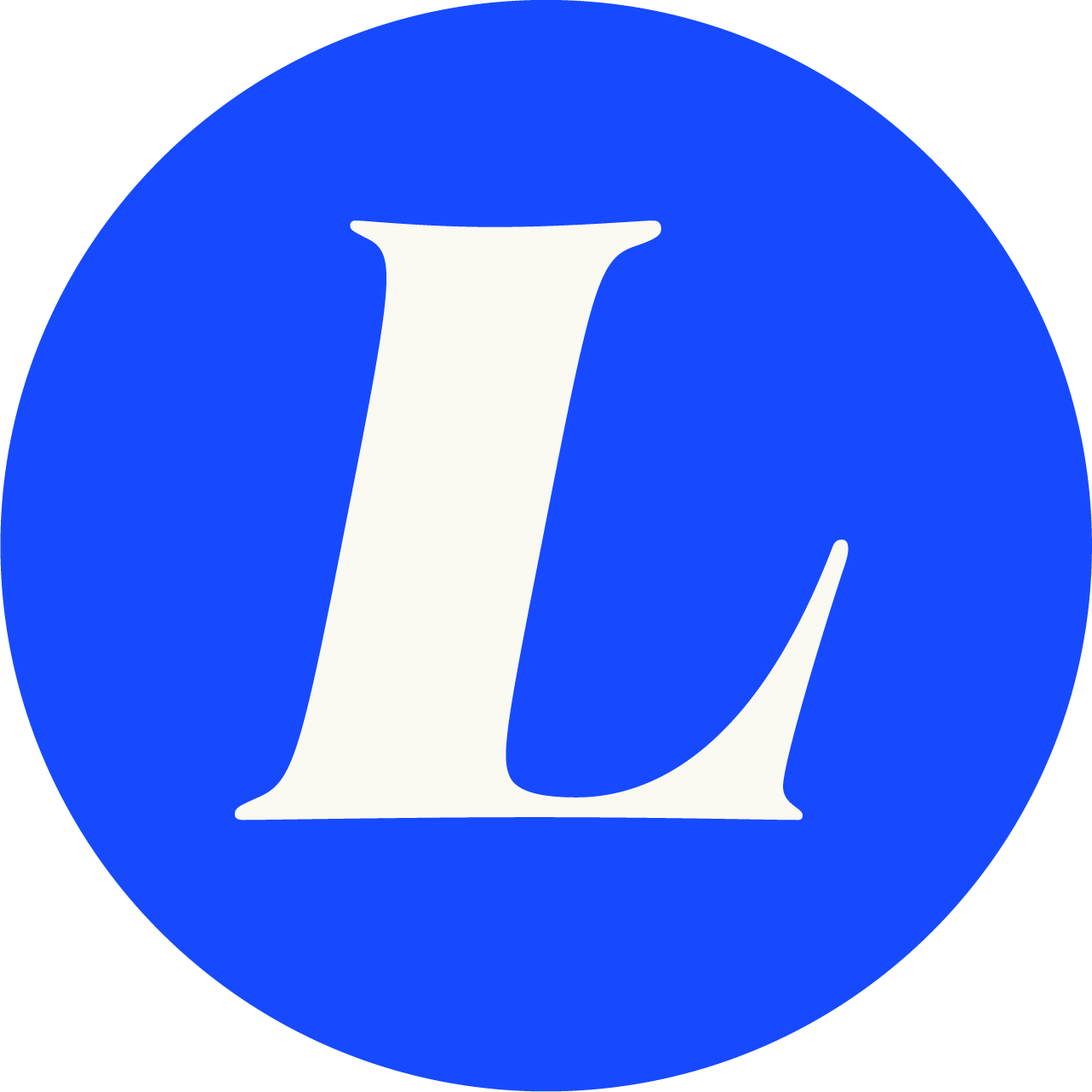 Antoinette E. McLean Leoney is an Associate Justice of the Massachusetts District Court.

Prior to her appointment to the bench on September 10, 2010, Judge Leoney served for more than 17 years as an Assistant United States Attorney in the Criminal Division of the United States Attorney’s Office for the District of Massachusetts, United States Department of Justice. Her various assignments included the Major Crimes Unit, where she was responsible for prosecuting an assortment of complex violent crimes, illegal drugs and firearms and white-collar felony cases as well as appellate and post conviction matters; the Anti-Terrorism Unit, where she was responsible for the investigation and prosecution of domestic and international terrorism matters and the coordination and implementation of various parts of the U.S. Attorney’s anti-terrorism strategic plan for the District of Massachusetts; and Chief of the Asset Forfeiture Unit.

Her varied legal career and public service spans more than 30 years in private practice with the Law Firm of McKenzie & Edwards, P.C.; Director of the Office of Government Regulation & Compliance with Brandeis University; Assistant Legal Counsel and later as Deputy Chief Legal Counsel to former Massachusetts Governor Michael S. Dukakis, advising the Governor on a myriad of legislative matters, judicial matters, and budget and public policy issues; Assistant Attorney General for the Commonwealth of Massachusetts, assigned to the Public Protection Bureau, Consumer Protection Division; and Assistant Divisional Counsel with the Commonwealth of Massachusetts Department of Social Services.

During her legal career, Judge Leoney received several awards and recognition for her commitment to community service and the legal profession, including awards from the U.S. Department of Justice, the U.S. Department of Health and Human Services, the Federal Bureau of Investigation, the U.S. Postal Inspection Service, the Massachusetts Bar Association, the Massachusetts Supreme Judicial Court, New England Law | Boston and Lesley University

Judge Leoney received her Bachelor of Science Degree from Lesley College and her Juris Doctorate from New England Law | Boston. She is licensed to practice before the Massachusetts state and federal courts, the First Circuit Court of Appeals, and the United States Supreme Court.