During Commencement week, graduates also attended and were honored at the Class of 2014 Academic Awards Dinner on May 6th and at the Pinning Ceremony on May 7th. Faculty, staff, students and alumni of Labouré College extend congratulations and best wishes to the Class of 2014!
by Karen Masters, Office of Student Engagement

Pictures of Commencement activities can be found on the College's Facebook page. 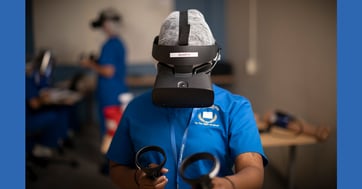 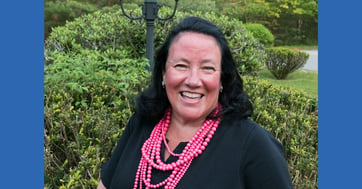 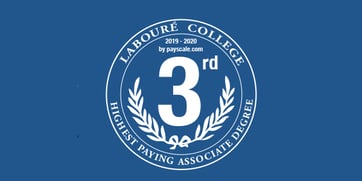 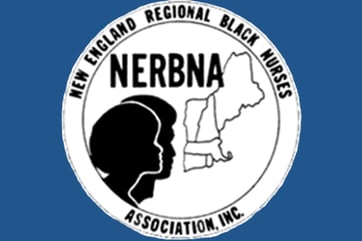