Labouré was founded in 1892 by the Daughters of Charity, a Catholic order of women dedicated to caring for the underserved and sick. They were unlike any other order at the time because they chose to live and work in the poorest communities with the greatest need. The Daughters of Charity believed that every individual was deserving of exceptional care and compassion.

Today, the College is an independent institution that continues to embrace the values held by the Daughters of Charity - a deep respect for human dignity and compassion for those in need of care.

We honor this legacy by providing opportunity for exceptional healthcare education to diverse men and women called to care for others. Our new name clarifies this mission, and communicates to the public that healthcare is not one of many programs offered at Labouré - it is our specialty, our sole focus, our history, and our future.

Below is a timeline of the College's name changes since our founding in 1892. 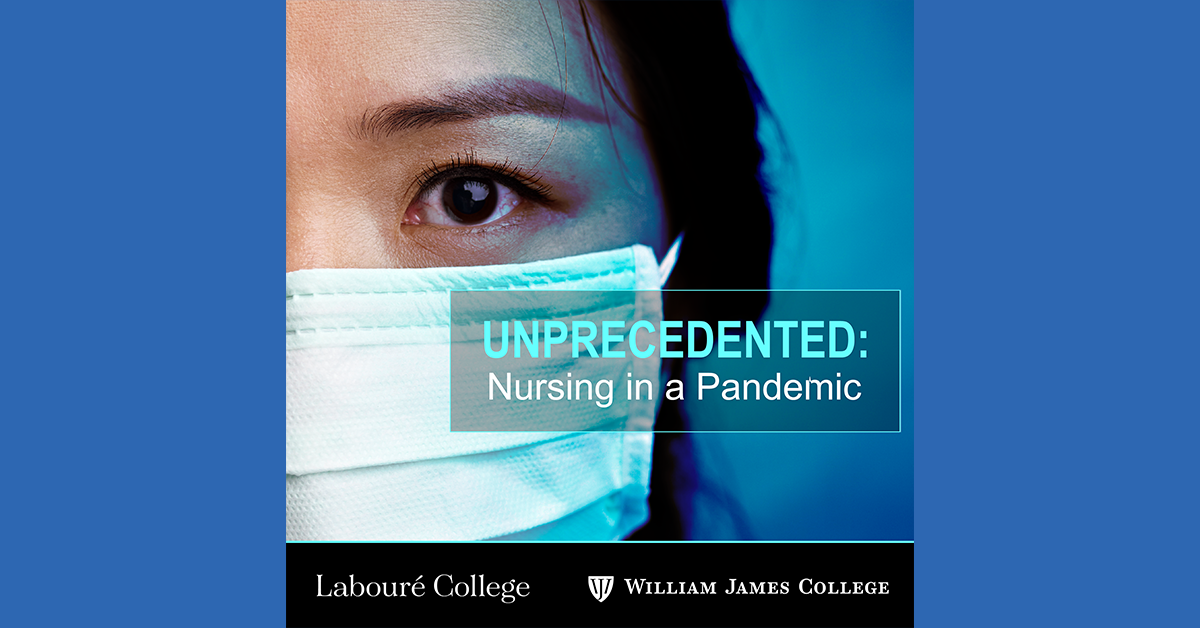 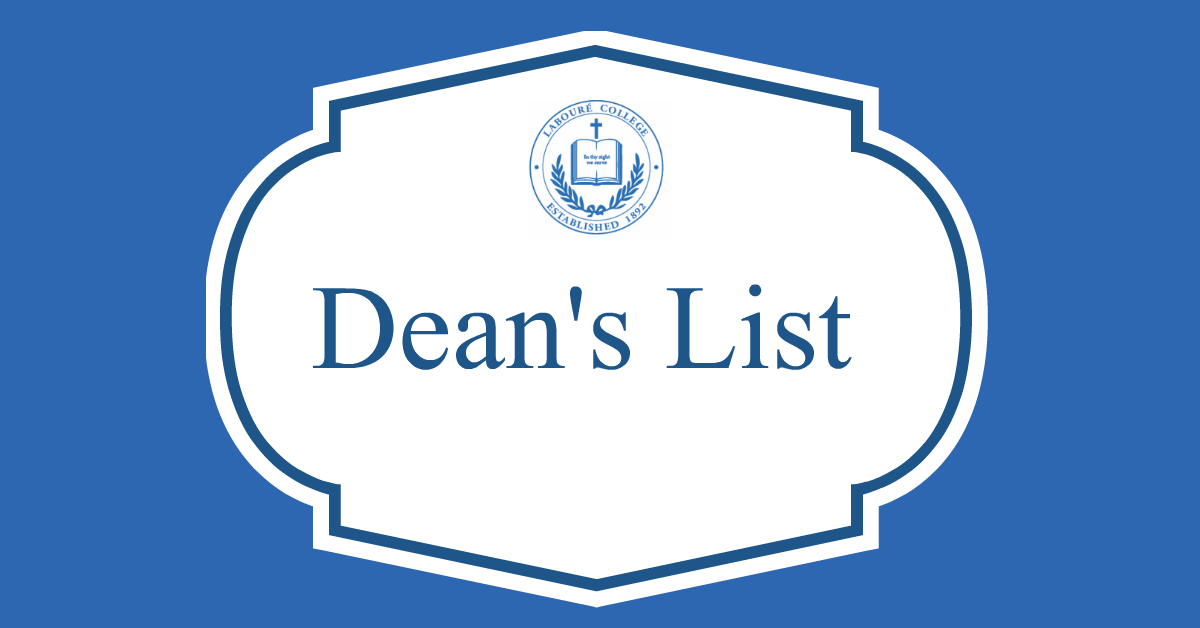