Boston Healthcare Needs Us - check out our visibility campaign!

Students from 1957 - 1959 model the white caps and uniforms of the time. The traditional white has been replaced by modern blue scrubs.

As the longest provider of nurses in Boston, Labouré has been educating healthcare professionals for nearly 130 years.

In 1951, the Daughters of Charity merged the three schools into a single institution. This institution became known as the Catherine Labouré School of Nursing - the first independent, regional, three-year diploma program in New England. Classes were held on the campus of Carney Hospital in South Boston until 1954 when Catherine Labouré School of Nursing moved to the site of the new Carney Hospital in Dorchester.

Now located in Milton and a commuter campus, the college's Dorchester era included some time as a residential campus. Though students no longer live on campus, the activities of nursing school remain much the same - meeting with advisors and instructors, attending lectures, studying together, taking breaks together, and occasionally burning the midnight oil. Photos from 1950 - 1963.

In April of 2008 the Massachusetts Board of Higher Education granted the College's request to offer a RN-BSN program. The College accepted its first BSN class in January, 2009.

Lauriat came to Labouré College from Revere, MA, attracted to then Catherine Labouré School of Nursing at Carney Hospital by its great reputation. “It was a great base for my nursing career,” said Lauriat. 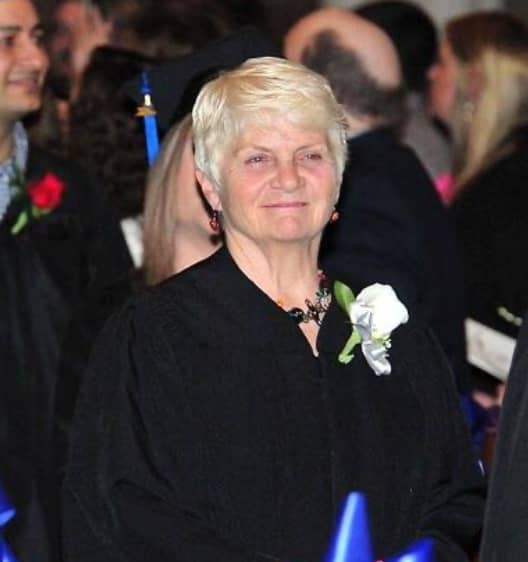 In 1989, the college became an associate member of the Daughters of Charity National Health System (DCNHS) and in 1993; the college became a subsidiary of Carney Hospital. In 1997, the Daughters of Charity transferred control of both Carney Hospital and Labouré College to Caritas Christi, the network of Catholic healthcare providers sponsored by the Archdiocese of Boston. In November, 2010, CCHCS entered into an agreement with Cerberus Capital Management to transfer its assets and liabilities to a newly created Steward Health Care System LLC (Steward). Although the overall transaction was structured as an asset purchase, the assets of Labouré were not transferred or sold under the transaction. Rather at the closing of the transaction, Steward Health Care LLC was substituted for Carney Hospital as the sole corporate member of Labouré.

In June of 2013, Steward Health Care LLC withdrew as the sole member of Labouré College, substituting a new class of individual members. Steward also initiated a complete and amicable disaffiliation with Labouré College.

Independent for the first time, Labouré purchased its current campus at 303 Adams Street in Milton in 2013, and changed its name to Labouré College of Healthcare in 2021.